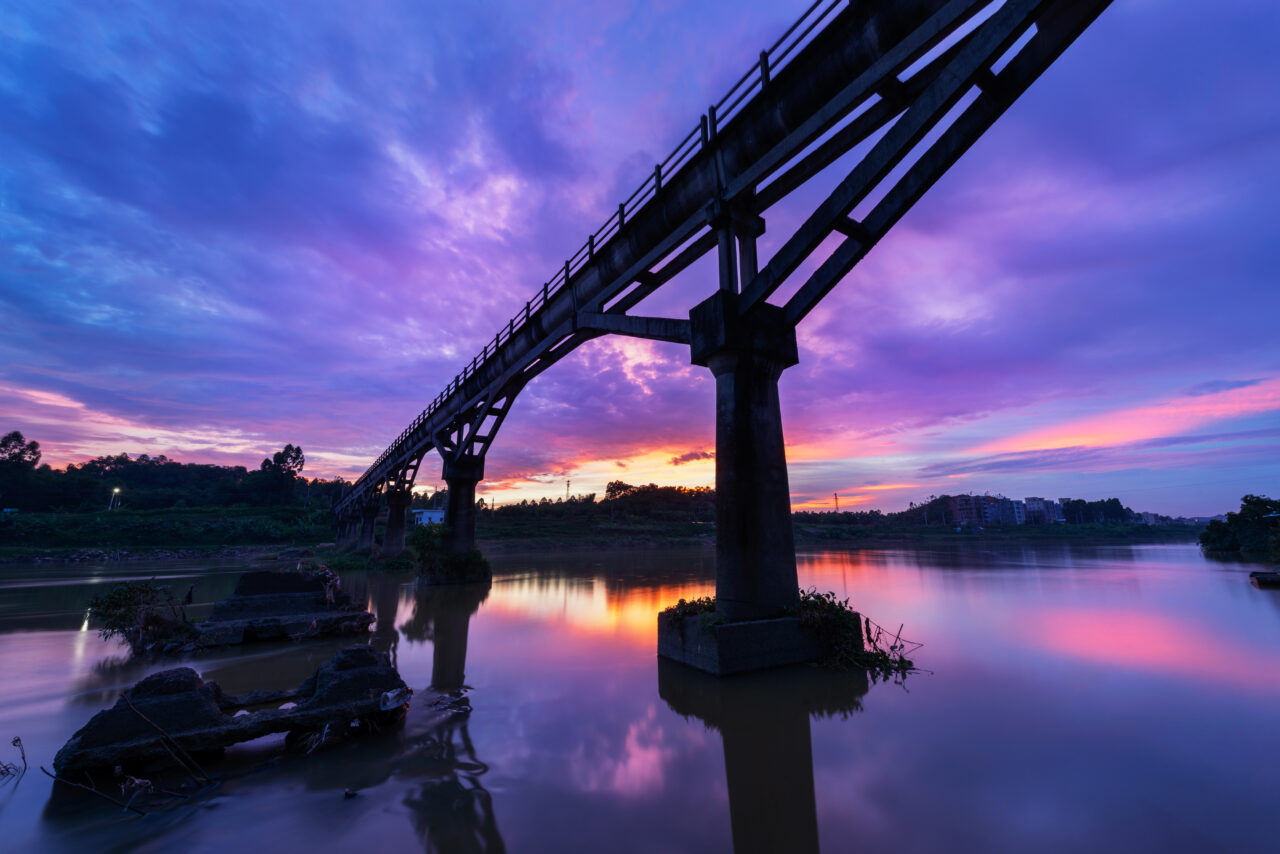 The government has appointed six consulting firms including DevConsultants Ltd. at a cost of 243 crore 16 lakh 59 thousand 573 taka for conducting feasibility study and preparation of the master plan for construction of bridges on Shariatpur-Chandpur and Gazaria-Munshiganj roads on the Meghna river.

At present, there is a ferry on the Meghna river on the Shariatpur-Chandpur route. The distance between two ferry stations is 10 km. The bridge department has also invited tenders for the survey of the construction of the bridge here. There are regional highways at both ends of these two ghats. Besides, the Department of Roads and Highways has prepared a DPP for the construction of a four-lane road from Naodoba on the Jajira side of the Padma Bridge to Shariatpur Sadar. It was said that among the five long-distance bridges planned by the Japan International Cooperation Agency (JICA) in 2001, there was one proposal to build a bridge over the Meghna River from Alubazar Ferry Ghat in Shariatpur to Harina Ferry Ghat in Chandpur. With the construction of this bridge, communication between the southern and south-western parts of the country and between Chittagong and Sylhet divisions will become easier.

At the end of the meeting, the Additional Secretary presented the details of the approved proposals. Shahida Akhter said, “Bangladesh Bridge Authority under the supervision of Bangladesh Bridge Department has approved the proposal to appoint the firms Tecnica y Proyectos S.A. (TYPSA) from Spain, Nippon Koei from Japan, Dohwa Engineering Co., Ltd. from South Korea, and DevConsultants Limited, Development Design Consultants Limited (DDCL), and BCL Associates Limited from Bangladesh to jointly conduct a feasibility study for the construction of a bridge over the Meghna river between Chandpur and Shariatpur districts and for the preparation of a master plan for the construction. The expense of this study will be 243 crore 18 lakh 59 thousand 563 taka. The committee has approved the proposal to appoint Company Limited, Dohwa Engineers Company Limited of South Korea, Development Design Consultant Limited of Bangladesh, BCL Associates, and Dev Consultants Limited. A purchase offer of 33 lakh 70 thousand MMBTU LNG from 11th LNG AOT Trading AG, Switzerland from Spot Market has been approved. It will cost 243 crore 30 lakh 32 thousand 356 taka. “

However, the construction work of the WD-01 package of the “Khulna Shipyard Road Widening and Development” project has been rejected and re-evaluated by rejecting the TEC’s recommendation.

We bring the years, global experience, and stamina to guide and provide our clients best of the best consultancy services in the market to complete the project smooth & successful.